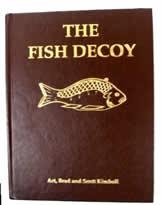 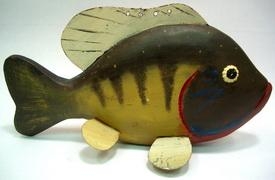 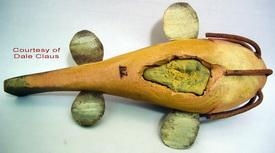 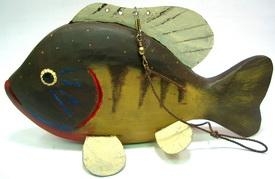 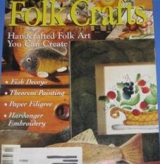 Raymond Zelinski is from Yorktown Heights,New York and was born in 1946 and is married to Barbara L. Zelinski who was born in 1948. Ray carves some today, but finds it very hard to find time to carve on a regular basis since retirement. Ray told me that he has been more busy since he retired as he is on the East Coast and his kids are on the West Coast.
Raymond was not only featured in the Country Home Folk Crafts’ magazine, but also was part of the show at the Museum of Natural History in New York called “Beneath the Ice” that was put on by Steve Michaan.

Ray was exposed to fish decoys at a young age by his father. Ray has been carving off and on for over 20 years (from 1993). He carves many different Styles.
Raymond also collects fish and duck decoys.
Ray signs his work with a “RZ”.

Also See The Fish Decoy (Kimball III on pages 133 & 189)
Excerpt from The Fish Decoy, Volume III, Art, Brad and Scott Kimball:
Do not confuse this name with Mr. Zelenski of Michigan